My Journey with Hearing Loss 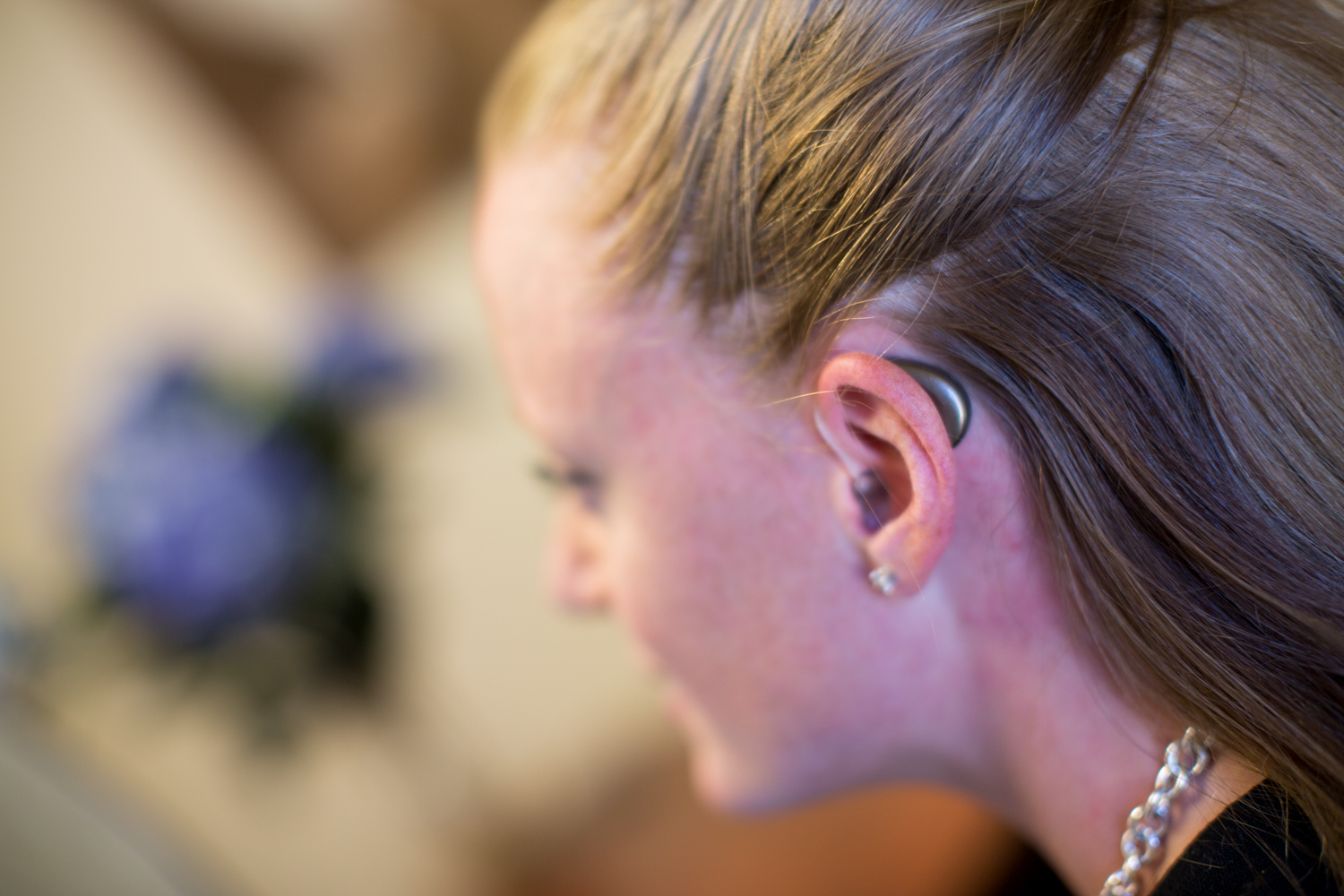 The phrase “hearing loss” is typically associated with the process of aging and a “sign” of getting older; however what most people do not realize is that it affects people of all ages. I was born a pre-mature twin in 1990, within the first two weeks of my life I underwent two major surgeries, battled severe jaundice and was put on heavy antibiotics and medications. We now know, or at least assume, that the medications that I was given took away my hearing, but at the same time saved my life. These medications were probably ototoxic, which means that they are toxic to the cochlea or auditory system. 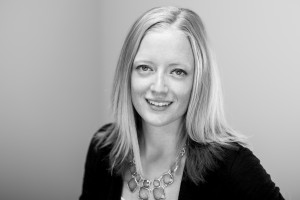 I was diagnosed at 3 months old with a profound sensorineural hearing loss, which was later modified to a moderate to severe hearing loss. At just 9 months old I was fit with my first set of hearing aids and began attending the parent-infant program at Millridge Center for the Hearing Impaired (MCHI), which is a part of the Mayfield City School District. Here, my parents worked with a variety of specialists to ensure that I progressed at the same rate as my peers. My parents knew they wanted me to be a mainstream student, however throughout my elementary and middle school years I would attend speech, language and auditory therapy sessions during some of my classes. I was fit with an assistive listening device while in school, it was a box shaped device that was connected to my hearing aids by two wires and the teacher had a microphone that transmitted their voice directly to my hearing aids.

When I was in third grade I was fit with my second set of analog hearing aids, I loved them; they were in a transparent case where you could see the internal hardware. As I entered middle school I became more insecure about my hearing aids and microphone, even though the device was now wireless I still felt “weird”. Our class size grew from 100 to about 400 students and I was afraid of being an outcast and labelled in a negative way because of my hearing loss. I always wore my hair down and was shy about handing my teachers the microphone in front of a class full of people. Now I realize how silly I was because most people did not even notice I had them. Good luck telling that to a pre-teen! I continued going to speech therapy and meeting with my special education teachers despite excelling in my classes.

Once I was in high school I overcame my insecurities with the help of friends. In 10th grade with the help of a teacher who noticed how unhappy I was in the special education program I opted out of the program and the IEP I was on. I was the first person to ever do so, I was tired of getting pulled out of classes for meetings and speech therapy, of hiding the microphone in my locker during the day because it annoyed me to hear my teachers directly in my ears, and I was excelling without their constant check-ups.

I was a football student athletic trainer, varsity tennis player, sprinter on the track team, flute player in the marching band and graduated from high school with a 3.4 GPA and was accepted into Kent State University. My third set of hearing aids came at the end of my college freshman year, these were digital, and it was the first time I ever had trouble adjusting to wearing hearing aids. Technology is a fast changing field and hearing aid technology had changed drastically in the 11 years since I had brand new hearing aids. It took me a few weeks to get used to the new sounds I could hear and the clarity. Five years later and a transfer to Cleveland State University in my sophomore year, I graduated with a Bachelor in Health Sciences Pre- Physical Therapy. I am currently pursuing my Masters in Health Care Administration while working for the Centers for Hearing Care. Last fall we travelled to Minnesota for training at the corporate headquarters for Starkey Hearing Technologies, I was fit with Halo i110 with power receivers. These “Made for iPhone” hearing aids allowed me to hear phone conversations through my hearing aids, stream music, make custom settings for various locations, record lectures, and so much more. They have made having a hearing loss so much easier and I hear with such clarity now, my friends and family are very impressed with the technology. 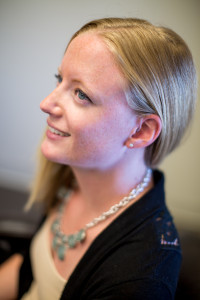 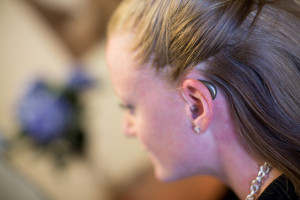 I think one of the hardest things I have heard from someone was a customer at a previous job who noticed my hearing aids and asked me if it was my fault that I did not have my hearing. She had assumed that I lost it from listening to music too loud or something along those lines. Being judged at times does hurt, but far less people judge and notice them for me to be bothered by it anymore. Without hearing aids I would not be able to efficiently work, go to school or have a social life. I would say that my hearing loss is probably comparable to a “normal” hearing person wearing ear plugs.

I once overheard a person telling someone that “hearing aids do not work, one of my friends tried them and they did nothing”, I could have just ignored the statement; however I used the situation to educate her and the person she was speaking with. I did not want them to potentially lose out on the great technology available should they ever have trouble hearing in the future. I approached them and said while everyone has a different experience with hearing aids, sometimes it just adjustments and trying out different technology before you find the device that helps your hearing the most. I told them that I wear hearing aids and that without them I would not be able to have a normal conversation. I got the normal response, “You’re too young to have a hearing loss”, to which I replied you are never too young. It is important to be informed about hearing loss, how to prevent it and to realize that hearing loss does not have a face. It affects everyone. 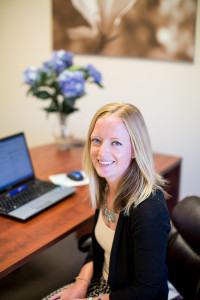